His Life, How I see it

Yesterday my Dad would have been 120 years old!

My dad was an immigrant from Spain. He and my uncle came to America in 1914 through Ellis Island and worked as laborers on Hwy 1 (the old Boston Post Road).  He settled in California and soon saw enough similarities with the climate of the Glendale foothills that he moved his family there.
To say that I have respect for him would be an understatement.  He was the kind of man who held the respect of other men and the envy of their wives.  He was a solid man, who gave his word and never failed to keep it.  He never made things difficult for me, his way was to let every bump in the road become a learning experience.  He was my safety net and my guide. 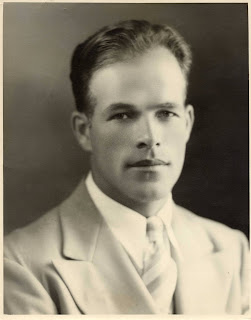 My birthday is exactly one week from his.  I will be, God willing, "four score" years!  At this point, I have lived 20 years longer than he did.  He did hard labor (I never did) and he was a smoker, (I never smoked).  He lived through a civil war in Spain but caught the Influenza, the so called "Spanish" flu although it originated on a military base in the USA.  He loved his family in Spain and visited them with his family.  It was not easy to afford but he took my mother and I to Spain for a summer.  He loved to grow things and was never happier than when he, with a cigarette hanging from his lips and his pats rolled up to his knees, was out in the mud tenting to his garden.
He represents many others who came to this country to start a new life.  He spoke a broken English but made sure that I learned an eloquent sort of English so that speech would never be the stumbling block to me as it had been to him.  He worked to earn his way, paid his taxes, eventually became an American citizen and for all, was a contributing member of the American society. He was all this in the midst of a society that demeaned his kind, tolerated him as an immigrant, and refused him an equal place in a country that he had happily helped to build.
He was an example of a disappearing type of man.  Protective of his family, a stalwart of society, a "no nonsense" man with a great smile.  In short, a great dad.

Posted by Cactus pots and shards.com at 9:15 AM No comments: 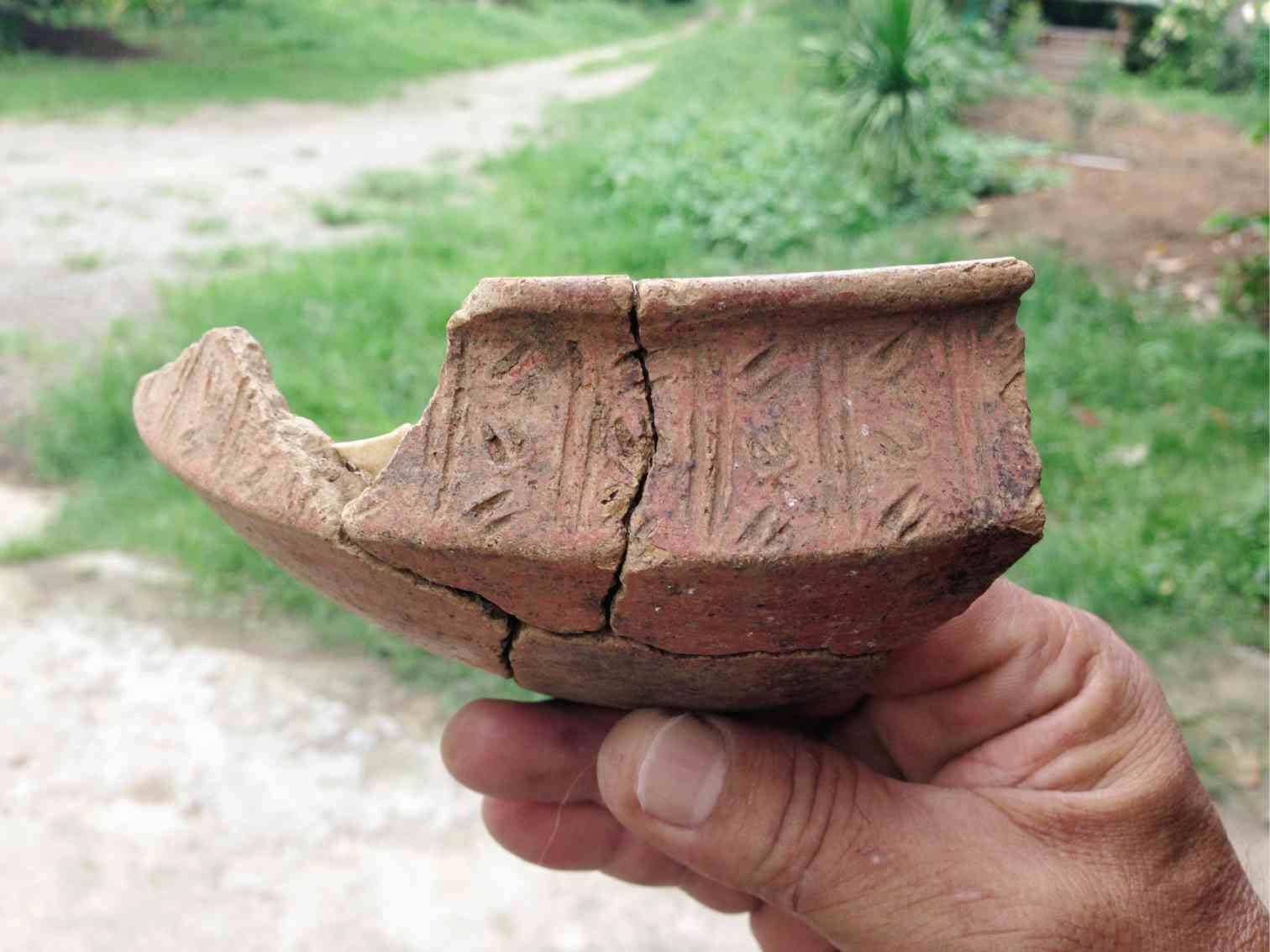